Forward California Action Fund is a non-profit social welfare – 501c4 – organization whose purpose is to promote civic engagement and representative government of, by, and for all Americans.

Founded by the activists behind So Cal Blue, a progressive grass roots organizer in Southern California, Forward California channels small donations (we take no money from corporate PACs) into the emerging grass roots infrastructure. 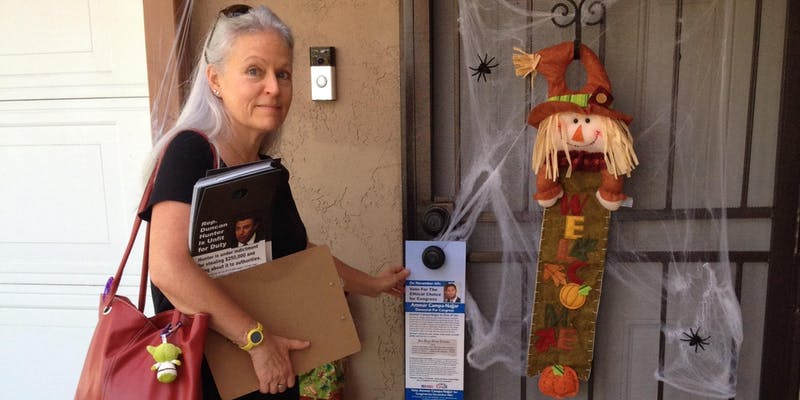 Since early 2017, SoCal Blue has played a key role in nurturing coalitions of southland volunteers who worked to register and turn out thousands of voters. The Action Council model pioneered by SoCal Blue has inspired other coalitions throughout the nation. It works long-term because it represents organizing in the context of community, rather than in the context of campaigns.

Community based organizing has produced record high turnout, which has in turn  swept into power a wave of fresh faces who represent ordinary Americans of every social and economic stripe, not just a privileged few. 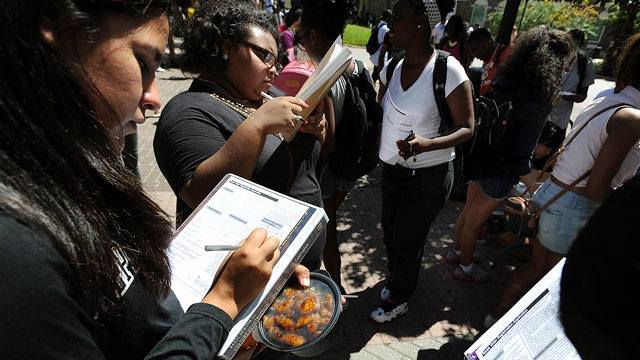 What We Believe In

Yes to America. Yes to democracy. Yes to the rights of every single human being. Yes to healthcare, yes to racial equity, yes to addressing the climate crisis. Yes to kindness and soul, yes to rebuilding our economy while helping our vulnerable. Yes to nurturing our talents, yes to science, yes to art, yes to the hard work that comes next.      -- Jason Berlin 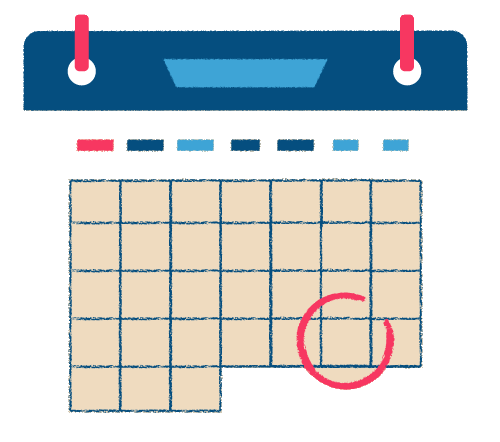 Forward California supports communications infrastructure through creation and maintenance of a common web-based event calendar for the Southern California region, as well as it's new ballot tool, Blue Voter Guide 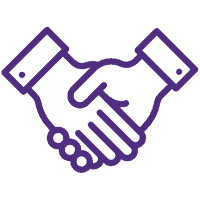 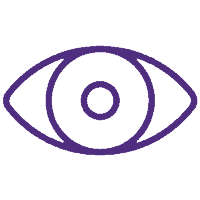 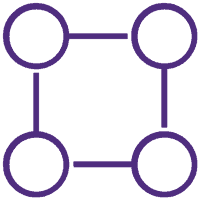 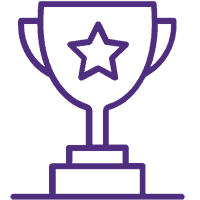 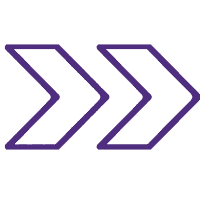 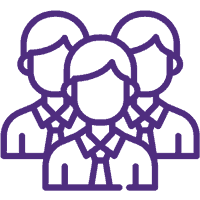